At the last two meetings of UIC (International Union of Railways) there was two decision made, which will influence the world of pallet production: from one side they will combine the marking of EUR pallets, on the other hand there was a decision made of the withdrawal of the pallet producer’s certifications.

This change means a change regarding to the heat markers of producer’s, which will get exchanged gradually. According to the plans beginning from the 1. of January 2014.

The essence of decision from the 1.of August manufacturer’s can’t put EUR sign on EPAL pallets, so in the future does don’t qualify as standard exchange pallets.

Of course EPAL-EUR pallets are already in commercial use are interchangeable.

How these changes effect our clients?

The changes introduced will make the pallet’s identification easier, so we don’t need to keep in mind which railway has which official marking? With this integration this problem will get solved.

Making it stricter to get hold of manufacturer license’s, the “normal” EUR pallet’s prestige will increase against the previously accepted EPAL pallets.

All together these will have a positive effect on pallet manufacturing and it’ll make our client’s work easier also.

We hope, we gave you detailed information’s of the new laws.

If you have further questions regarding to this, please don’t hesitate to contact us 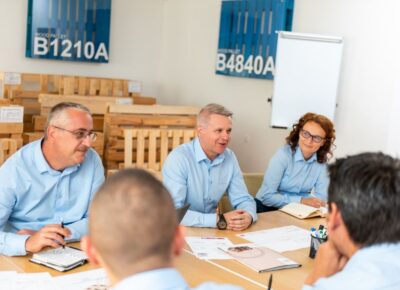 Golden Pallet is still among the best of our industry!

Although CHEP changed the “medal awarding” system by 2019, following the bronze in 2016 and the silver in 2018, Golden Pallet is still proved to belong among the very best... 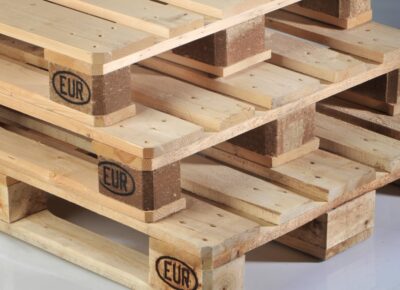 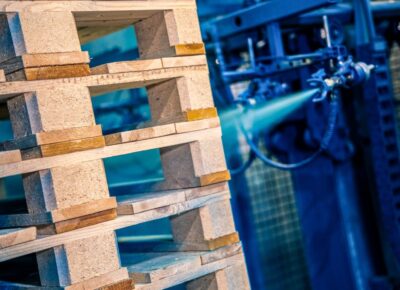 The world’s largest pallet pooling company has recognized the outstanding quality of our products. As a result of this, we are already the exclusive Hungarian producers of three models, offered... 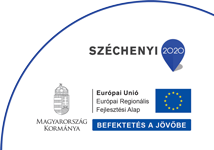 We are using cookies on the website to provide you the best possible user experience and improve the efficiency of our website. Cookies are small data files sent by the website to be stored on the device you use for browsing. Cookies save your browsing data, so next time when you visit our website it recognises your browser and make your use and experience of our website more comfortable. Cookies also enable the use and smooth operation of certain functions, also to maintain the security of our services and improve our website.

Some cookies are provided by third parties. This site uses Google Analytics for view statistics
collecting anonymous information such as the number of website visitors, most popular pages and also shows how visitors interact with the website. These cookies do not contain personal data.